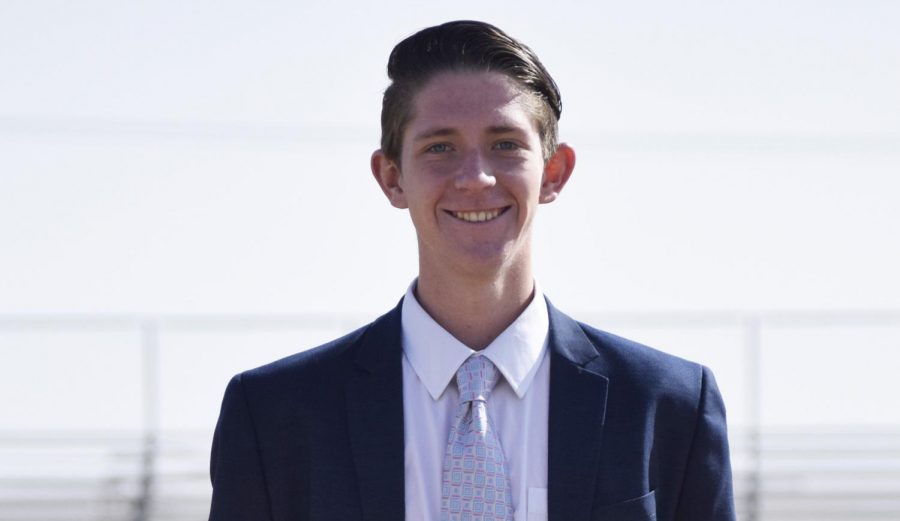 My first act would be to make internet access free and as fast as possible.

I would want George Washington, or one of the founding fathers, to be sitting next to me because they founded an entire nation so they would provide a lot of advice for running a country or kingdom.

Be smart in what you do.

I would want to have someone like Iron Man to be my sidekick cause he has a lot of money and is a genius inventor.

I hope to have a job that I am happy and have fun doing, have a family, and one day be able to travel a lot.