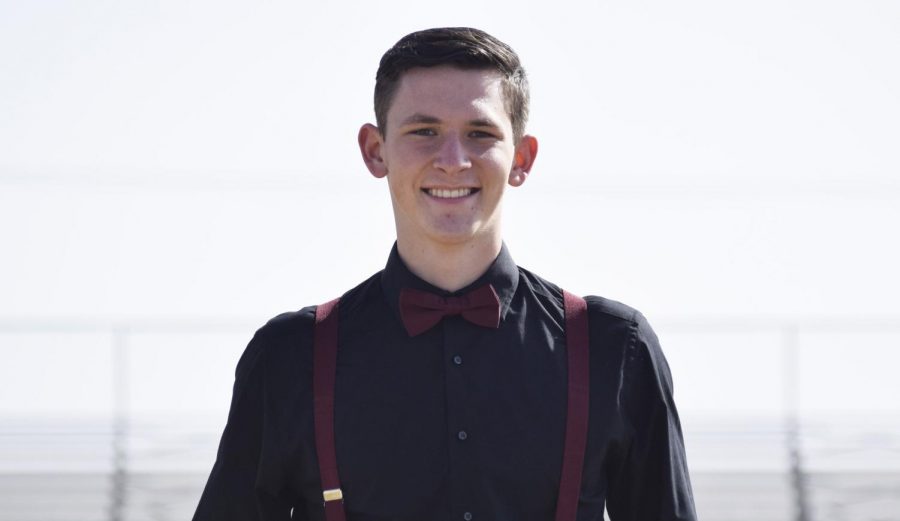 If I could build my castle anywhere in the world I would build it in the middle of Alaska because of how pretty it is, the weather, and all the fishing and activities up there.

My first act as king would be to put a canes restaurant in every city in my nation.

I would want my parents next to me on my throne because I trust their advice and they would be a great help.

I would be the brave prince.

Aladdin had his genie, Kristoff had Sven.  Who would be your royal sidekick and why?

I have my puppy as my sidekick, he cheers people up and acts as a good wingman.

I think “dedication” best describes me.

I hope that I can look back on my life and tell myself that I tried as hard as I could for every goal I set for myself. I want to have zero regrets in my life due to me not putting my all into everything I wanted.