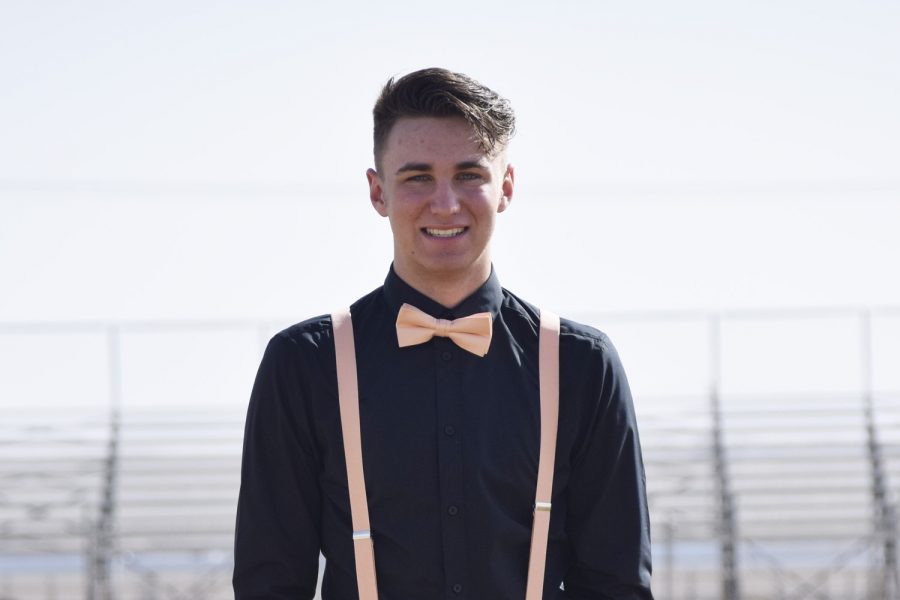 My castle would definitely have to be in the Bikini Bottom from SpongeBob. It would be dope to have a castle underwater. Of course covered so you can breathe.

My first act as a king would be to advance technology and to have full focus on it!

I want my dog Ben sitting next to me on my throne because everyone will have to respect him, and it would be funny cause he’s a dog.

My royal motto would be to be better than yesterday.

If I were on a quest, I would be on the level of a secret agent, sneaky and brave.

My royal sidekick would definitely still have to be my dog Ben. Ben should be trained to fight like a human.

The trait that best describes me would be dependable.

They are playing “Day ‘n’ Nite” by Kid Cudi.

I hope that my fairy tale actually ends with an ending fit for a hero who could die fighting or who won and proved himself.