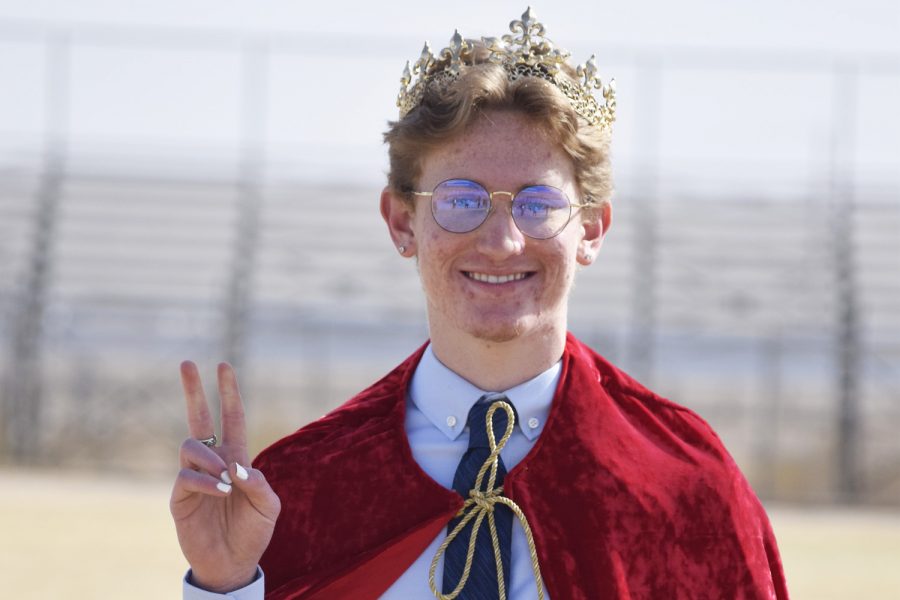 Probably New Zealand. It’s super pretty and has tons of greenery/nature. Also, they have free healthcare.

“I do not like money, money is the reason we fight.”

Definitely the scared royal advisor. I feel like dragons are a lot scarier in person.

My dog Drake. I raised him from a puppy so we’re super close — also, he’s really funny.