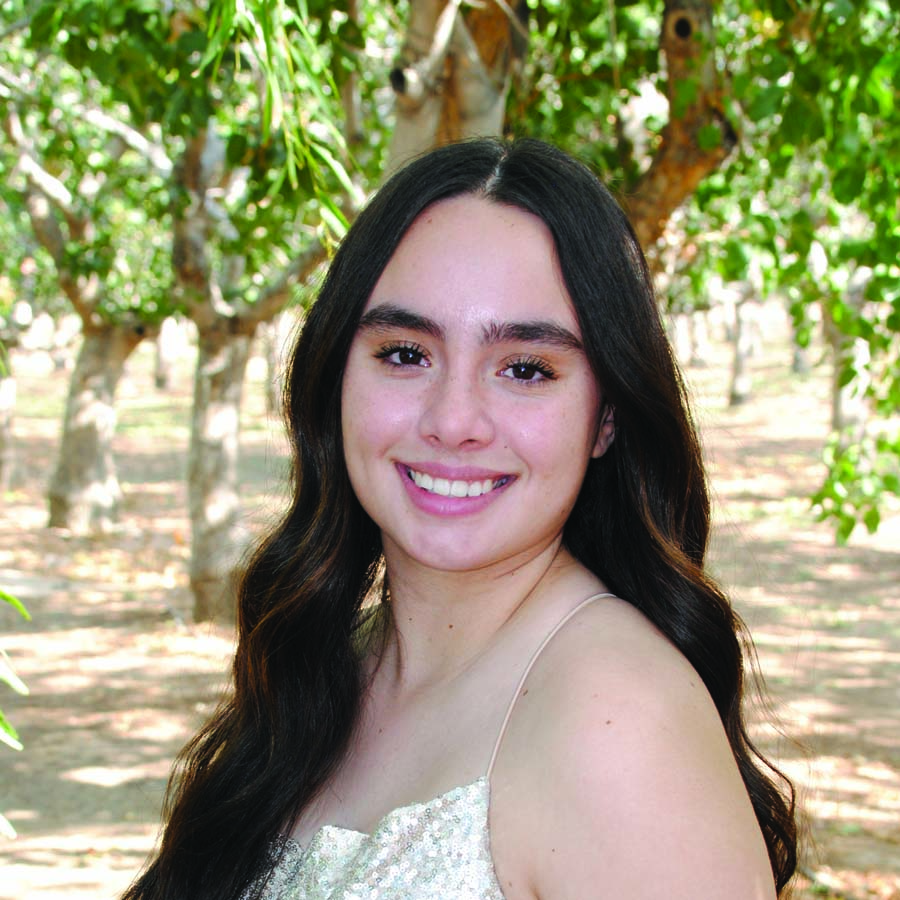 Would you rather be given a crown or a sword at a coronation?

I would rather be given a crown.

If you were crowned ruler, what is the first royal decree you would make?

The first royal decree I would make is for a soldier to get me a large iced coffee.

Who do you want sitting on the throne next to you?

I would want my boyfriend Jordan Benitez sitting on the throne next to me.

I would build my castle right on the beach in Malibu because the beach is such a happy place.

Cinderella had her fairy godmother, Rapunzel had Pascal, Snow had her seven dwarves, Jasmine had Rajah.  Who would be your royal sidekick?

My royal sidekick would be Emma Macias.

The princess has her carriage, the prince rides a horse, the fairies fly. How do you get around?

I would get around in a Dodge Hellcat Redeye.