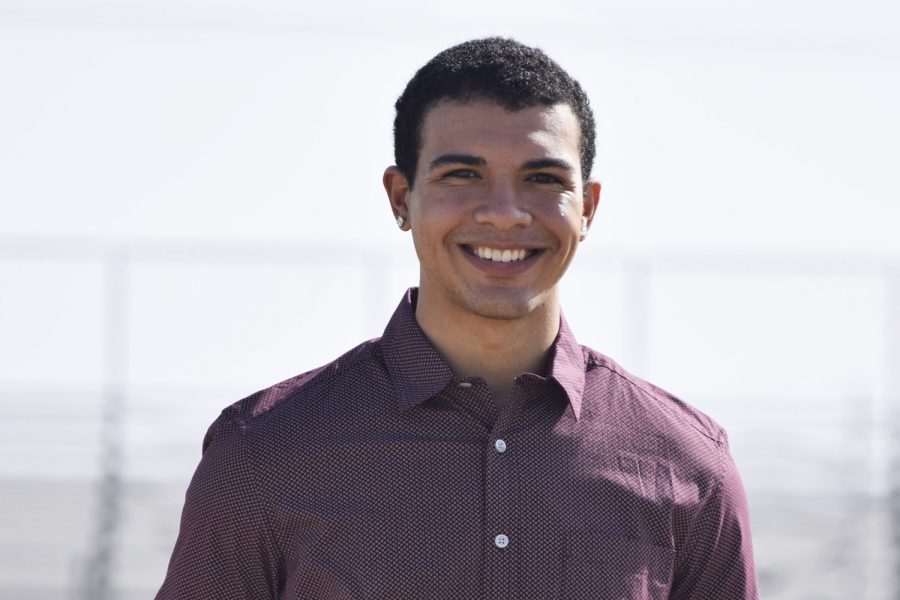 If you could build your castle in any place (real or fictional), where would it be and why?
I would build my castle in San Diego because it’s really nice there.

What is your royal motto?
Be yourself.

Aladdin had his genie, Kristoff had Sven.  Who would be your royal sidekick and why?
I would want a talking monkey like Boots in Dora.

Everyone knows Prince Charming. What trait best describes you?
Energetic.

The court musicians are playing your song. What is it?
“Drip or Drown” by Gunna.

All fairy tales end with a happy ending. What do you hope for yours?
For all my homie to get rich.